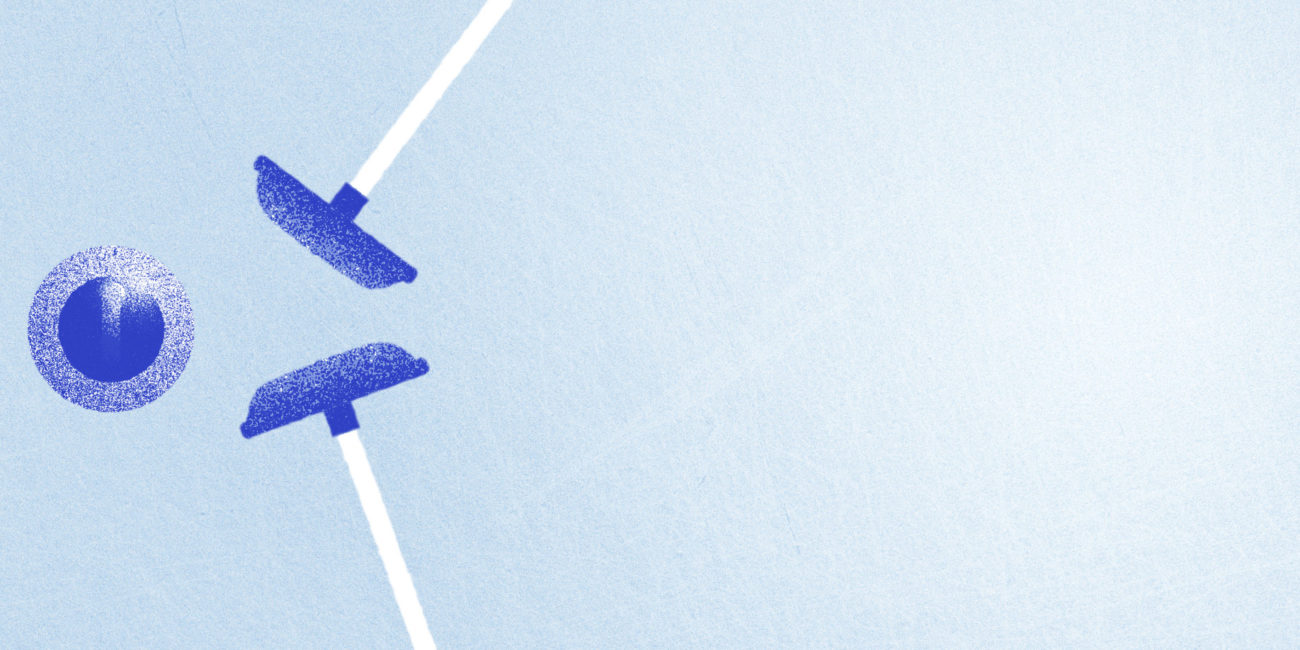 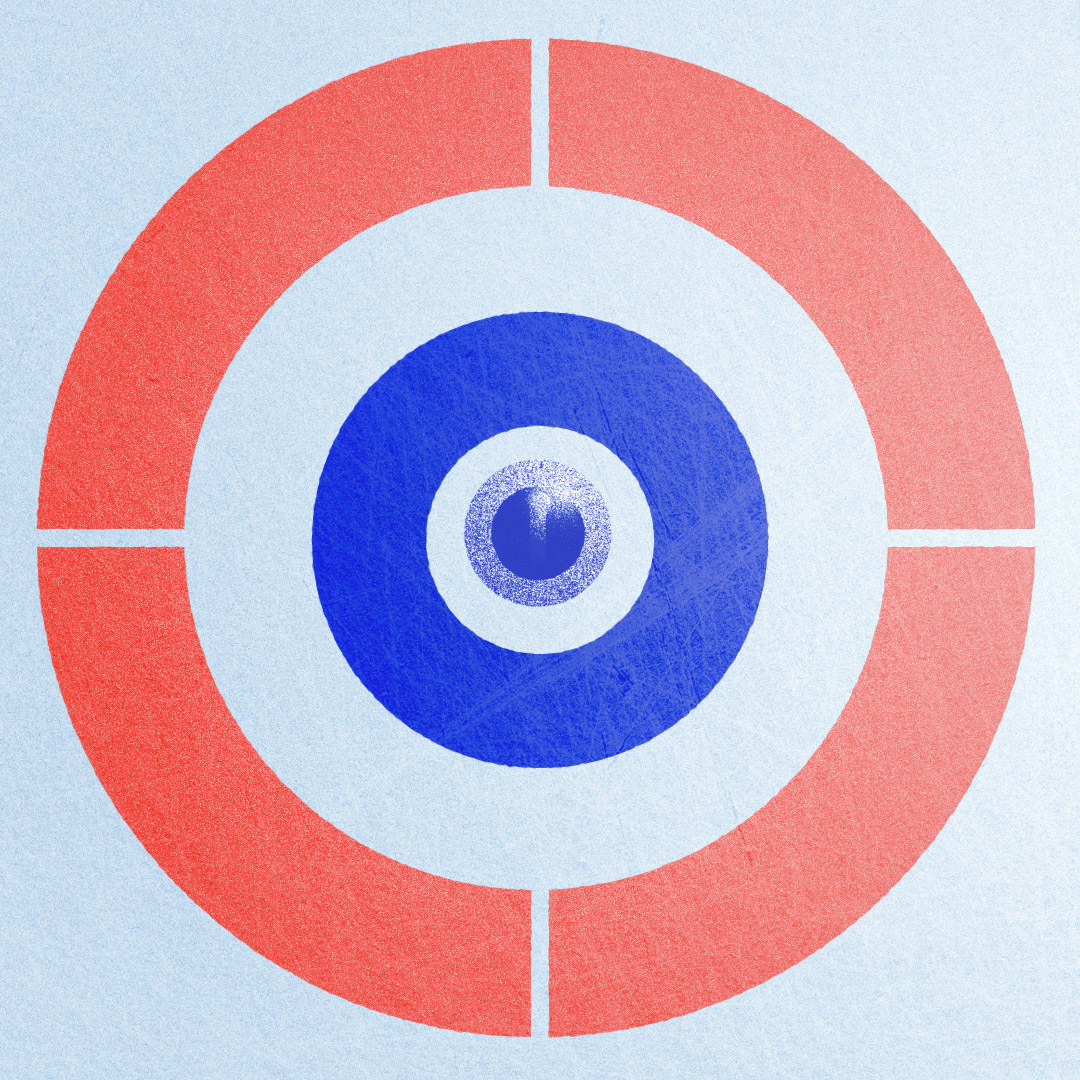 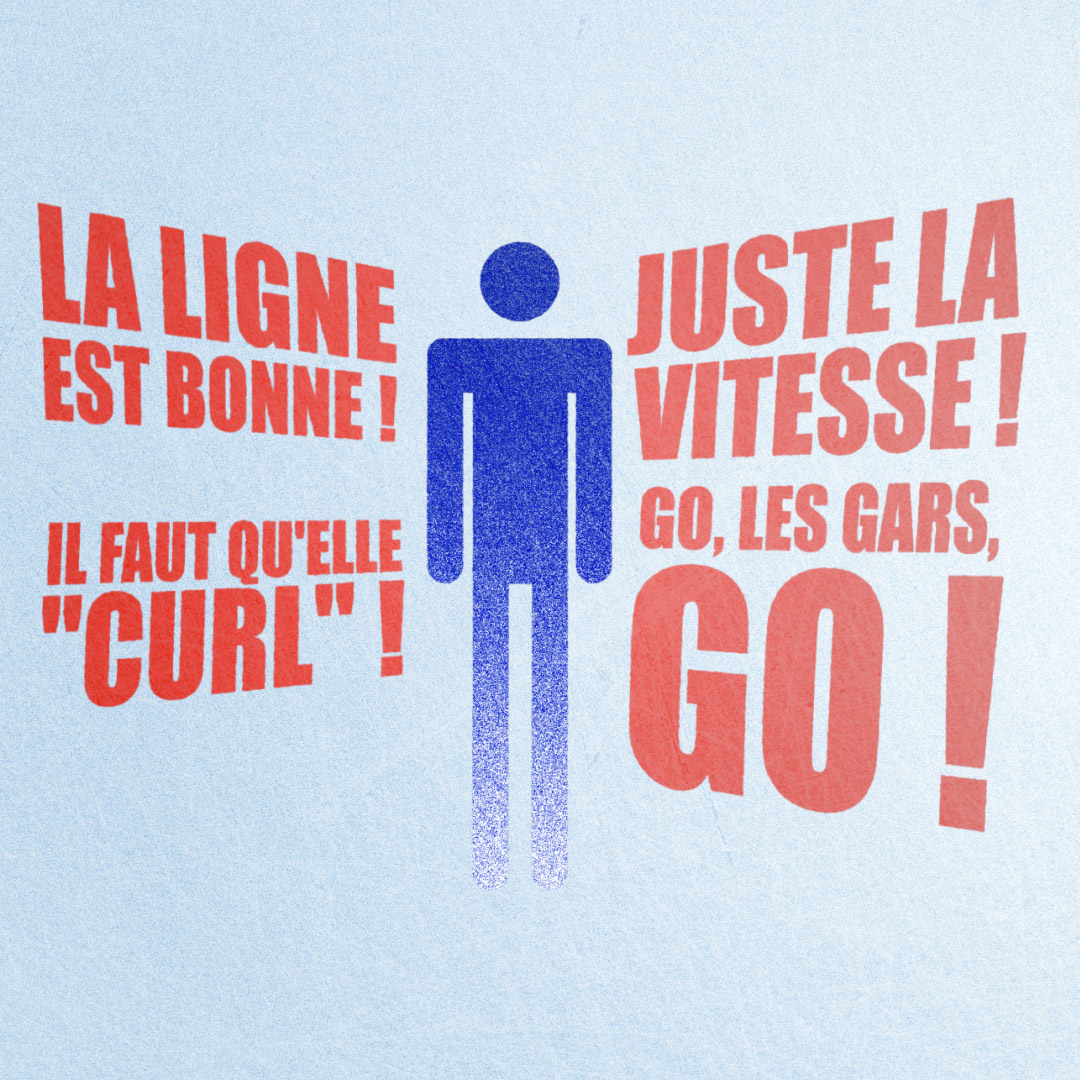 I made this project in collaboration with a journalist from french newspaper l’Obs for the launch of the 2018 Winter Olympics in Pyeongchang. The goal was to explain the principles of curling in less than 1 minute.

Curling isn’t that complicated. In fact it’s quite like … bowls! The purpose is to send a 20kg granite stone into a target called “house”. Each team has four players. The laucher propels the stone with the curl effect. Two players sweep around the stone. By rubbing the ice, they affect the path and the speed of the stone. The fourth player is called the skip, he guides his teammates and is the captain of the team.

On projects like this, with short deadlines, my role is to create efficient and understandable graphics in the little amount of time available.